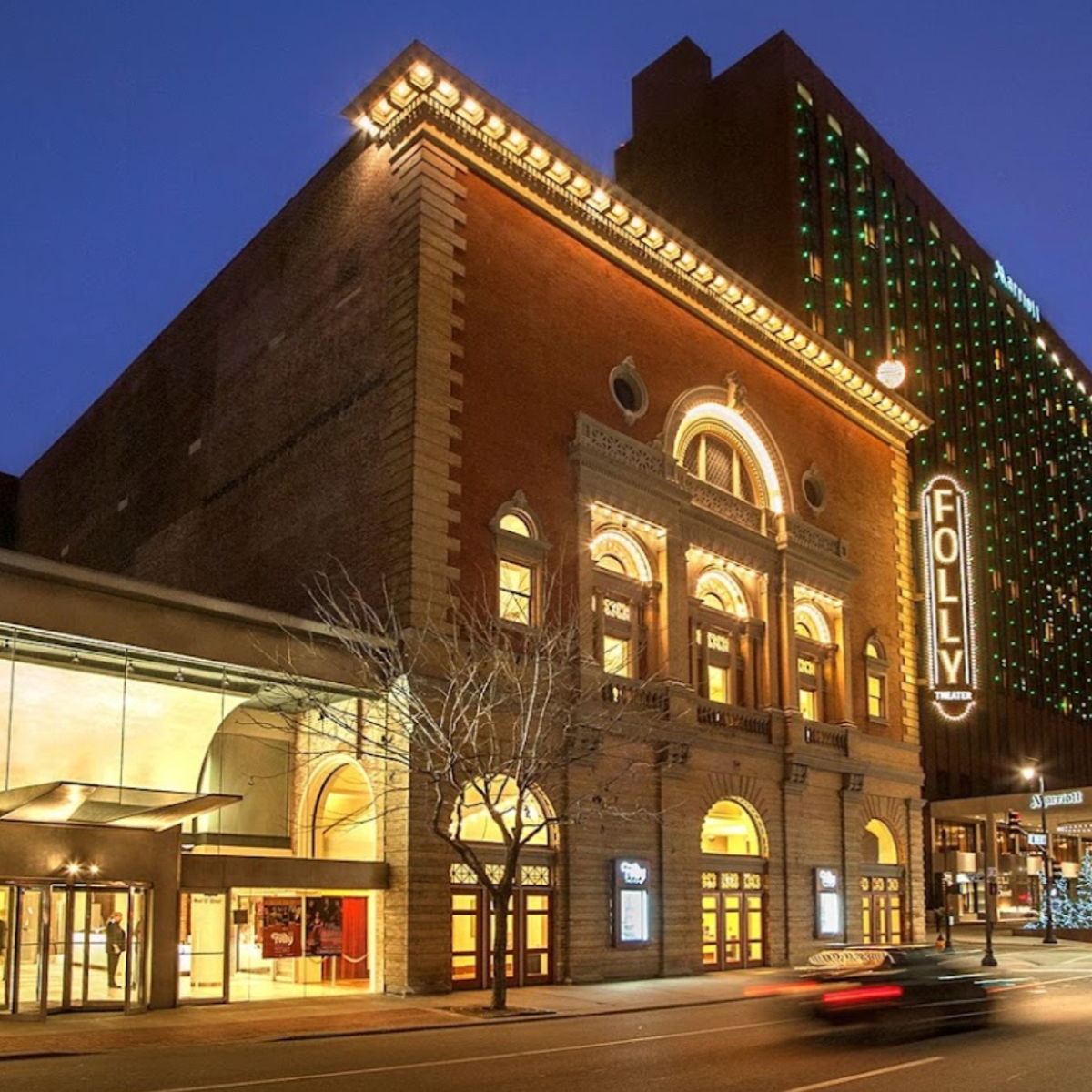 West Bottoms Whiskey Co. and the historic Folly Theater are excited to announce a new partnership based on shared commitment to supporting arts and culture in Kansas City

Kansas City, Missouri – Friday, May 27, 2022: West Bottoms Whiskey Co. (“West Bottoms”) and the historic Folly Theater (the “Folly”) are excited to announce they have entered a new partnership that seeks to strengthen their individual commitments to supporting arts and culture in Kansas City and the region.

“We could not be more excited to partner with such a great local brand and company that lives and breathes Kansas City,” says Rick Truman, the Folly’s Executive Director, “and it helps that their whiskey is pretty great too!” Truman says that since making the decision to manage their own bar in 2022, Folly staff has been looking to stock more local products. “West Bottoms approached us and it just made sense, they’re right down the 12th Street bridge and we already have great personal relationships with their partners,” Truman says.

Truman became the Executive Director of the Folly in 2022, making him responsible for the city’s oldest historic theater venue. The Folly was originally opened in 1900, designed by famous Kansas City architect Louis Curtiss. The Folly has survived many near-demolition experiences over the years but thanks to committed patrons and benefactors is now a thriving performance arts venue that curates  Kansas City’s longest running jazz series, an Americana series, and a local artists listening room series Along with local performing arts partners as well as national partners there are no less than 160 performances in any given year at this iconic theater.

“We absolutely love the Folly Theater and everything it stands for,” says Michael Hopkins, Partner at West Bottoms Whiskey Co, “the history of that building is almost as old as the West Bottoms, and its place in our city’s history is just as profound.” Hopkins says that the partnership started as a way for the distillery to give back to the community but evolved into something more. “Our partners share a real passion for supporting local artists and makers because that’s how we see ourselves,” explains Hopkins. “We are so grateful for the ability and opportunity to be able to contribute and support the Folly in their mission to do the same.”

West Bottoms opened in January 2021, founded by its Master Distiller, Alex Lindsey. It is managed by four primary partners including Lindsey and Hopkins, as well as Eric Morey and Danny Faught. West Bottoms’ primary product, which will be available at the Folly, is a Kansas City style American Whiskey featuring a blend of 3-year-old Bourbon and Rye whiskeys with a small amount of dry Oloroso sherry. All four partners are particularly fond of the Folly and have even served on boards, committees, and fundraisers that have direct connections to the theater. “I picked the West Bottoms because of its history and legacy in Kansas City, and I love that we get to share that with the Folly Theater,” says Lindsey.

The new partnership is effective immediately and commits West Bottoms as an annual sponsor for all Folly events and programs and makes West Bottoms the official and exclusive whiskey of the Folly Theater. West Bottoms will also curate custom cocktails for each of the Folly’s annual events, including: the Folly Golf Classic, the Folly Garden Party, and the Folly Frolic Patron Party. Additionally, West Bottoms will batch The Best Old Fashioned in Kansas City™ for the Folly in a custom aging barrel that will be on display at the Folly bar.

“We are proud to live in a community that puts priority on honoring our history and supporting our institutions,” says Hopkins, “the West Bottoms and the Folly Theater are not just part of where our city came from, they’re part of who the city is today and will be tomorrow. How cool it is that we get to keep writing that story together?” 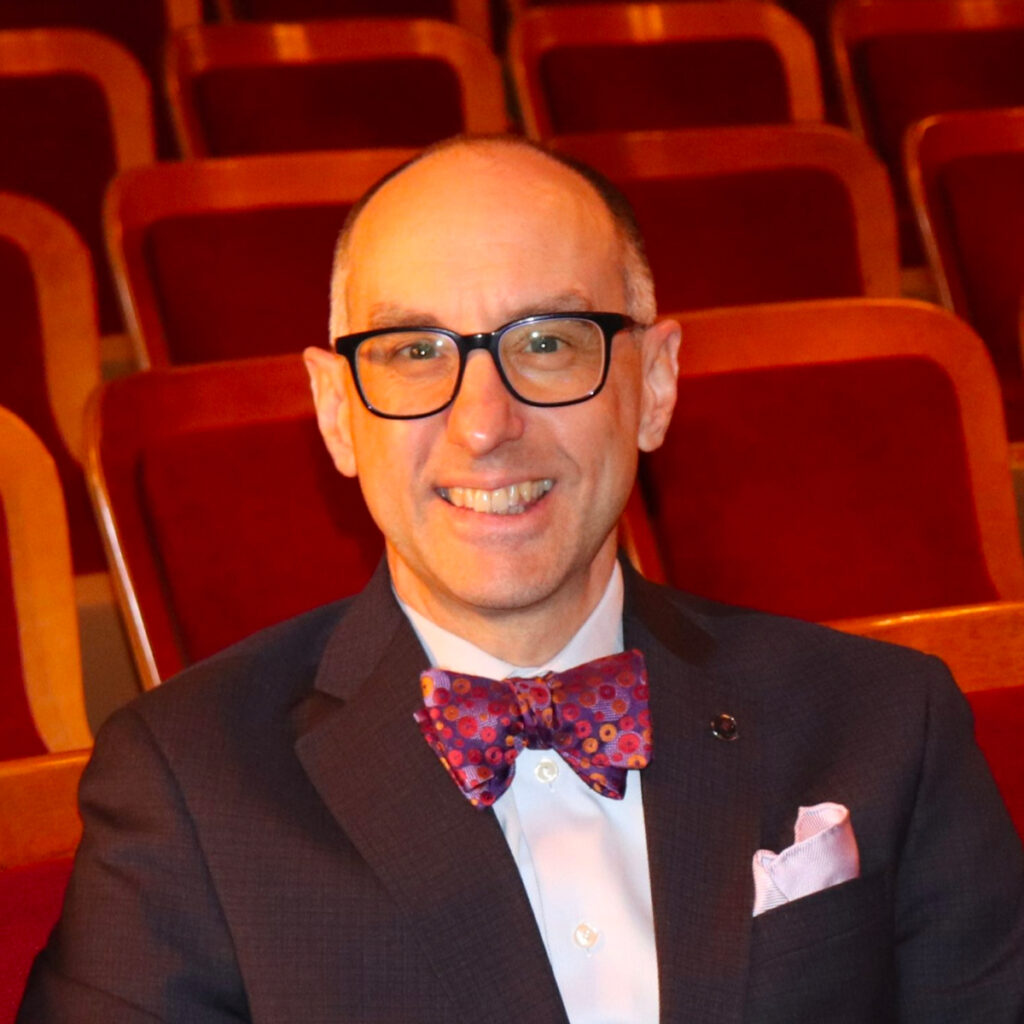 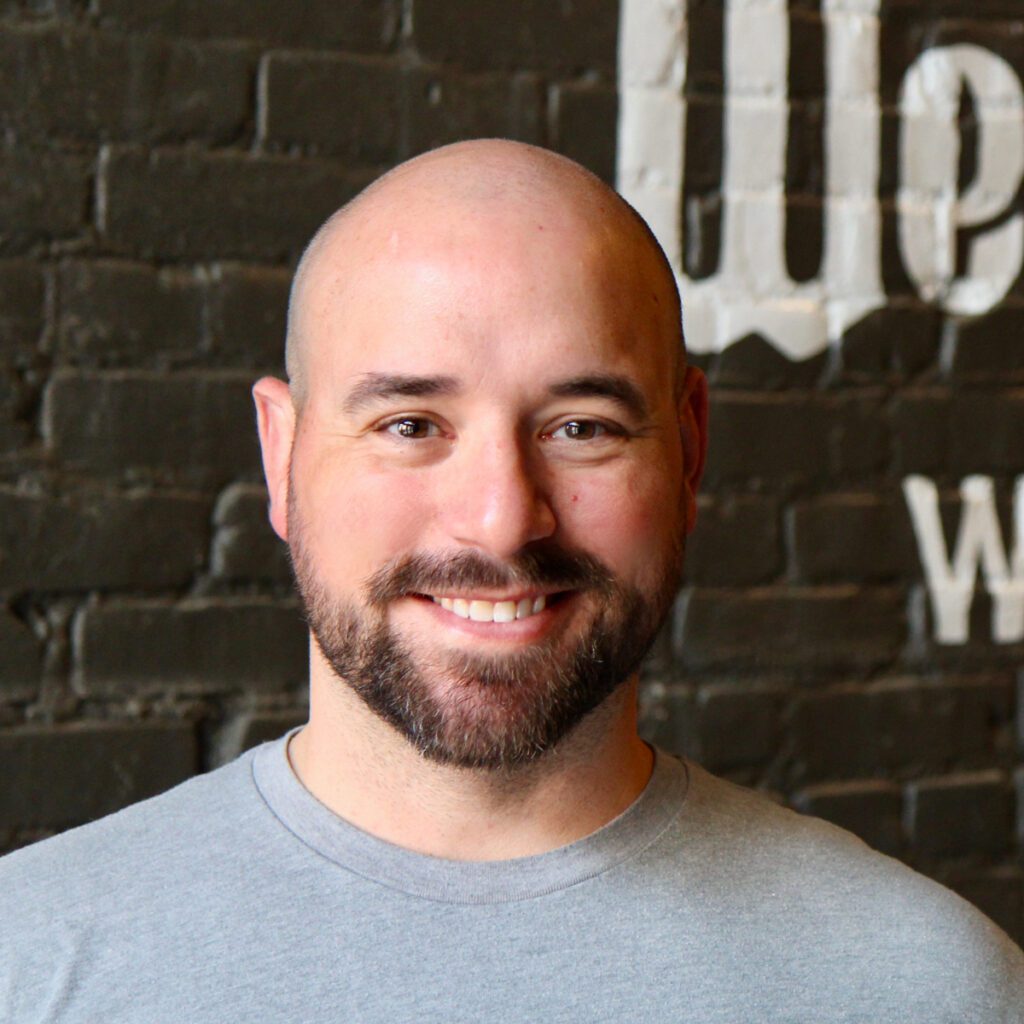